by GruenewaldConsulting | 13. May 2019 | Familienunternehmer, Presse | 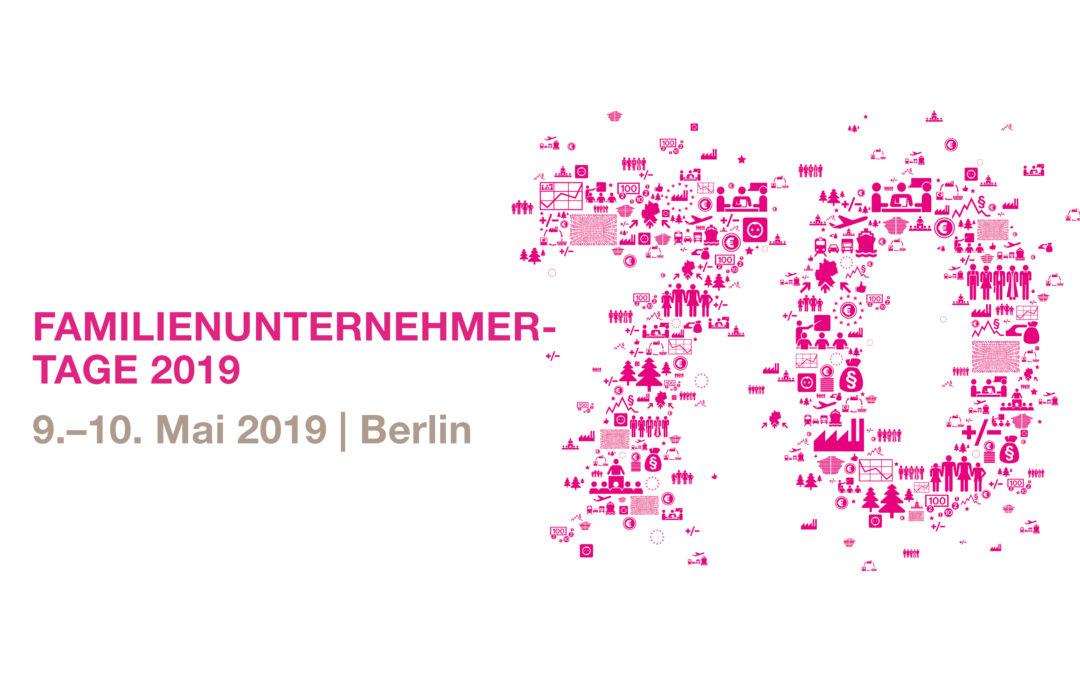 „Das Wir in Wirtschaft“ – this was the motto, the 70th anniversary of the association DIE FAMILIENUNTERNEHMER which took place from 9th to 10th May in Berlin. As Regional Executive Niederrhein and main responsible for the region Bergische Land, I also took part in this great ceremony!

Among others, the chairmen of the parliamentary groups Ralph Brinkhaus (CDU/ CSU), Christian Lindner (FDP) and Andrea Nahles (SPD), the president of the Federal Cartel Office Andreas Mundt as well as the political scientist Prof. Dr. Herfried Münkler discussed on the future of family entrepreneurship.

Rheinhold von Eben-Worlée, President of DIE FAMILIENUNTERNEHMER, opened the 70th anniversary campaign of the association with his speech. Founded in 1949 to make majority of Ludwig Erhard’s concept of social market economy and fair competition, the association has been committed to a economic policy.

In his speech, Mr. von Eben-Worlée criticized in particular the proposals of the Minister of Economic Affairs Peter Altmaier for the creation of German and European champions, which would severely disturb the competitiveness of the middle class.

Entrepreneurs from all over Germany then took the opportunity to exchange information with members of their constituencies and to discuss the specific challenges in each region.

An exciting and highly informative experience. 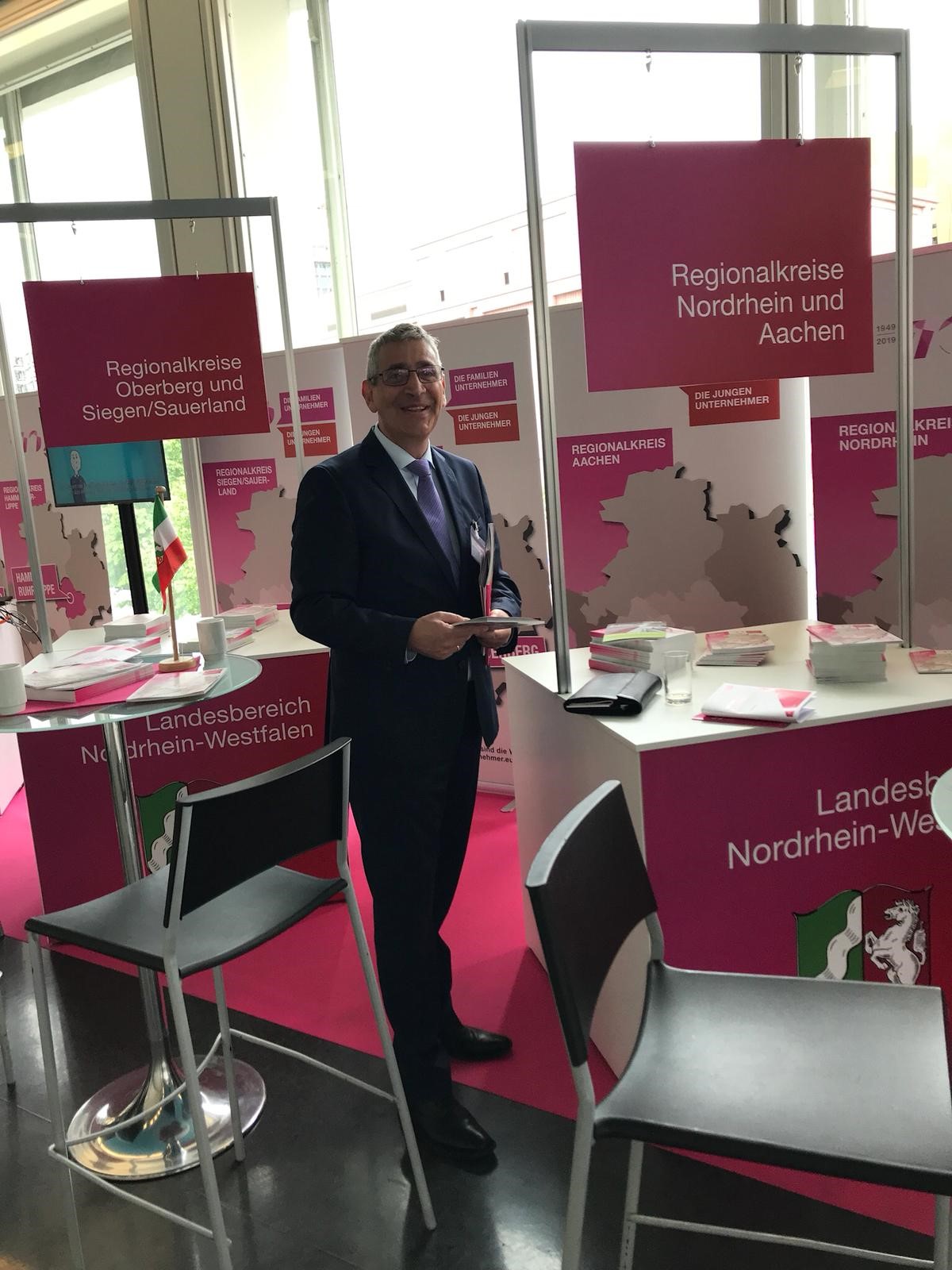 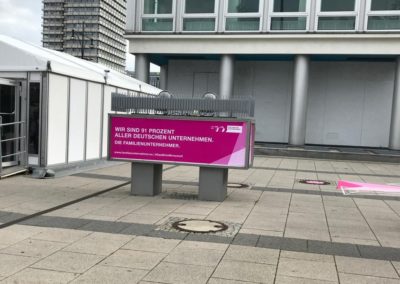 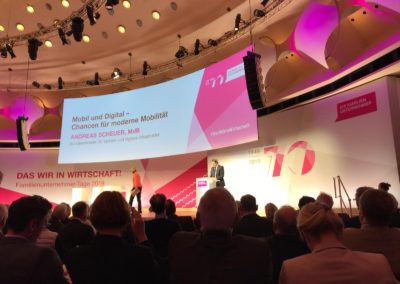 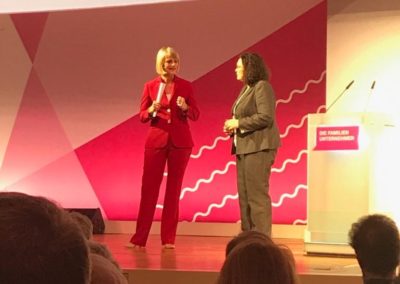 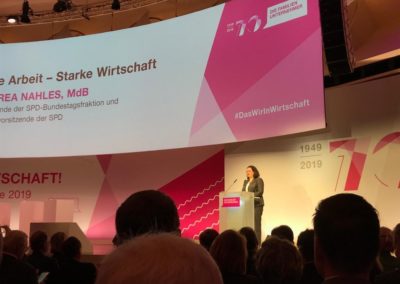 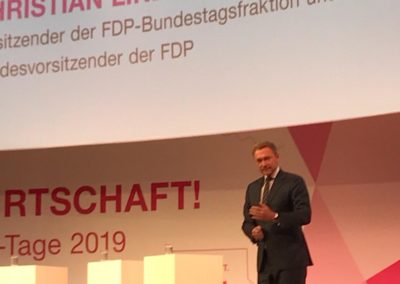 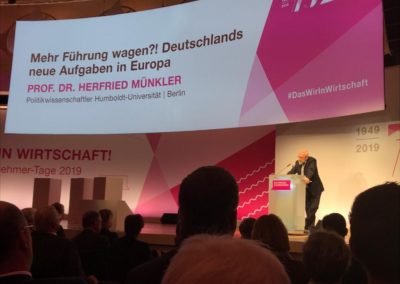