Involve elderly people in the world of work? 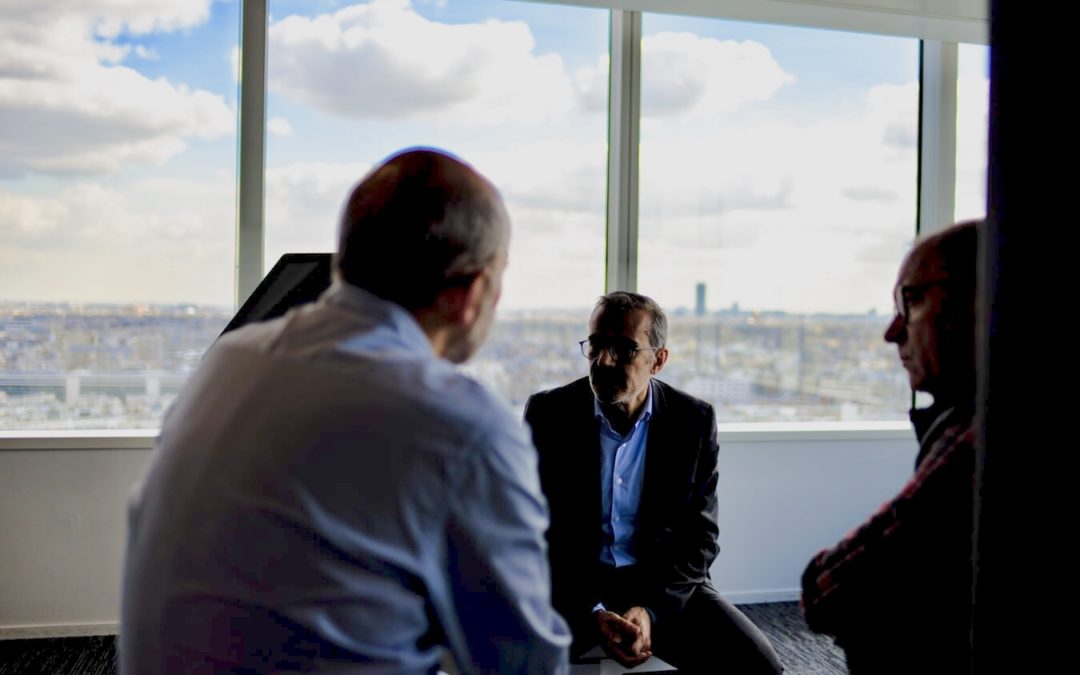 The shortage of skilled workers affects daily working life in many ways. It has been known for many years that we have to combat this effect. However, we did not really devote ourselves to this topic until it was already too late. But better start today than not at all.

Let us consider one aspect, involving senior executives and professionals who are already retired. There are some controversies over the extent to which this concept is suitable for economic practice. On the one hand, proponents consider the experience of the older generation to be very valuable. On the other hand, there are the opponents who deny the senior´s flexibility and adaptability referring to a rapidly changing, digitized economic environment. As so often, the truth is somewhere in the middle.

Therefore, it is important to discuss the subject and to consider in which cases the employment of elderly people can make sense. For us as an Executive Search company the following occupational opportunities for older executives emerged in recent years:

It is extremely rare for older executives to be utilized in “modern” topics such as digitization, the introduction of agile structures or business transformation. As mentioned above, it is assumed that elderly people are less keen on change and not as flexible as their younger counterparts. This preconceived judgement is subject to a wrong conclusion. Why? Innovation and experience-based knowledge are the two ingredients for long-term business success.

Every company has its own story, culture and “character” that has been the foundation of success ever since. Every change process must precisely recognize and consider these factors in order to remain successful and to strike a new path. Change is no end in itself, instead it’s a way to remain competitive in the future. The company´s strengths form the basis for successful change. Here, the older generation can contribute experience and knowledge in order to create a link between tradition and modernity.

The entire version of the book can be bought here (Link to Amazon.de – only German version).