The instrumentalization of COVID-19? 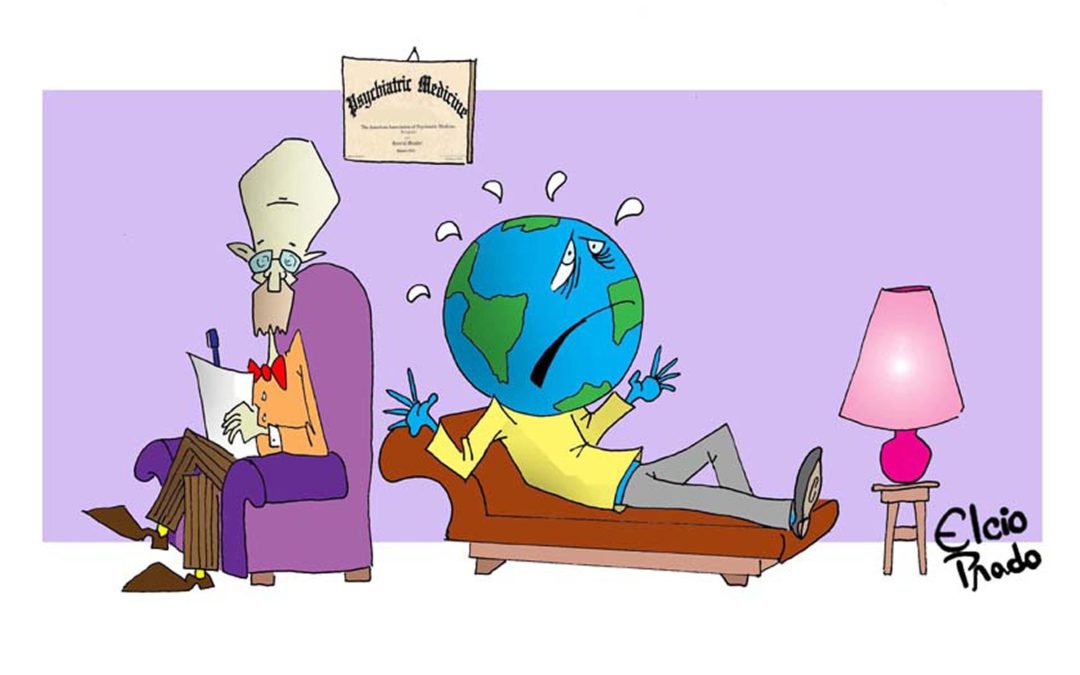 it is not surprisingly new that current situation in Germany is extreme (economically, socially and politically), just like in the majority of all other countries at the moment. But especially now when our fear and worries are growing because of the impending business and financial hardships as well as restrictions, it is even more important to keep calm and focussed.

Already in the beginning of this month, Thomas Haldenwang, President for Protection of the Constitution, warned about the instrumentalization of the virus by extreme political groups and conspiracy theorists. Such campaigns of disinformation, which want to blame migrants, the federal government or even 5G telephone poles for the crisis, spread like wildfire on social media. And that´s just a small selection of what abstruse ideas are currently circulating.

The Federal Government however is quite calm and prospective regarding the topic. They rather focus on the facts. Nevertheless, there is no consistent understanding of how to deal with the crisis, so that each federal state has its own regulation as activities in public space show. The situation is similar with the aid packages the government tries to help the companies with.

All of this is frightening and makes the situation even more tense for the affected ones.

Almost every political group sees the COVID-19 pandemic either as having their (supposedly) predicted problems confirmed or as the perfect time to bring up old issues and give them a high importance.  It is not legitimate to use the virus for your own agenda.

What society and economy needs is a clear line from the government and everyone involved. At the same time, it is more important than ever to not lose sight of the big picture.

Even though COVID-19 dominates the headlines and affects every aspect of public life, the problems that we already had before the virus didn’t simply vanish. Climate change, a lack of competitiveness or digitization deficits are still challenges that we have to face during and after the pandemic, as well as the economy as a whole, which will keep us in suspense for even longer.

END_OF_DOCUMENT_TOKEN_TO_BE_REPLACED

Chemspec Europe – one of the most international trade fairs in the field of fine and speciality chemicals. A short report

END_OF_DOCUMENT_TOKEN_TO_BE_REPLACED 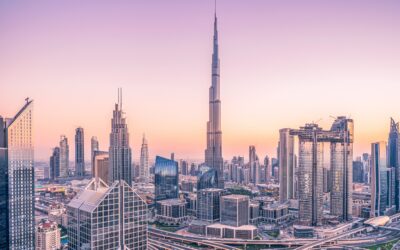 END_OF_DOCUMENT_TOKEN_TO_BE_REPLACED
« Older Entries
Back to Homepage
Show all news
Schließen